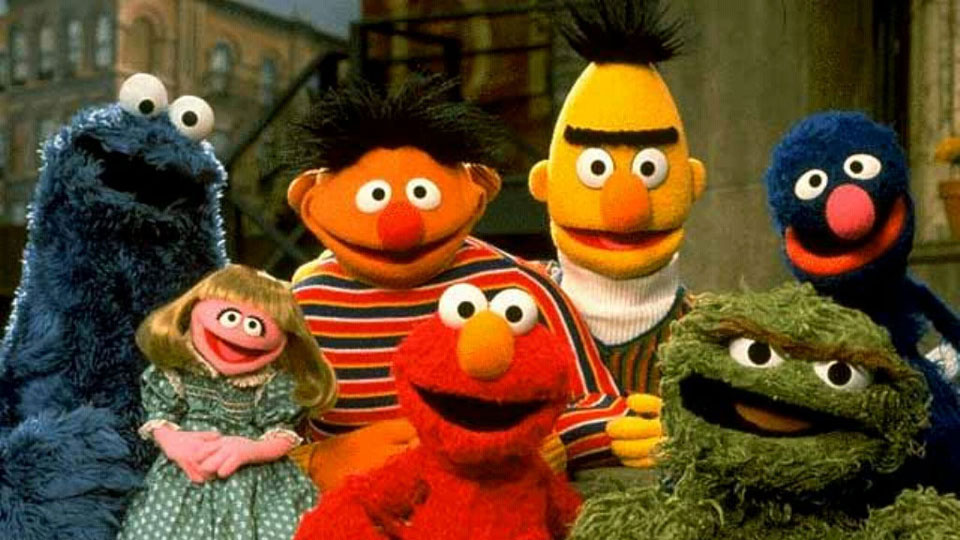 Elmo and the Healthy Heroes

SESAME STREET has garnered more than 100 awards, including 101 Emmys, two Peabodys, four Parents' Choice Awards and an Action for Children's Television Special Achievement Award. The series delivers academic and social education that prepares kids for grade school. Since its premiere, the show's base curriculum has been set by academic research on preschoolers. Encore episodes focus on music and art and how these tools can be used to develop the whole child - the cognitive, social, emotional and physical attributes. In addition, "Elmo's World," which looks at the world through the eyes of a three-year-old, continues as a featured segment. Themes include birthdays, pets, teeth, families, games and more.