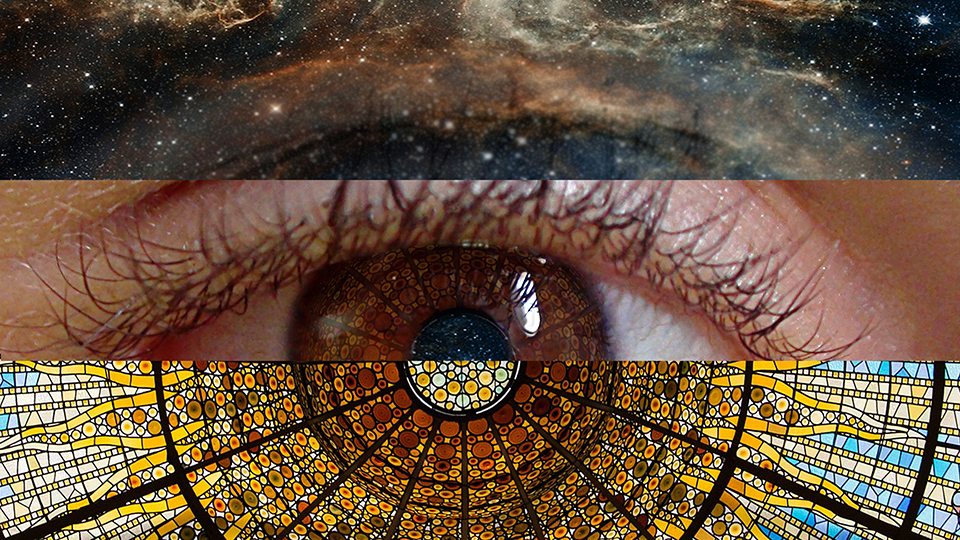 What does brain damage do to people? By observing strange behaviors in brain impaired patients, scientists discern how normal brains works For example, what happens to "the self"?

Closer To Truth is the definitive series on Cosmos, Consciousness and God, a global journey in search of the vital ideas of existence. It is the most complete, compelling, and accessible series on Cosmos, Consciousness and God ever produced for television. Closer To Truth explores fundamental issues of universe, brain/mind, religion, meaning and purpose through intimate, candid conversations with leading scientists, philosophers, scholars, theologians and creative thinkers of all kinds. The shows are a rich visual experience, shot entirely on location in high definition with multiple cameras generating film-like production values. The visual lushness of the high definition, on-location productions, combined with the intriguing titles of the shows, builds audiences already interested in such perennial topics. Each 30-minute episode features four to seven of the world's foremost thinkers. The series as a whole features 128 such authorities in what we believe to be the most comprehensive and definitive treatment of these topics ever presented in visual or electronic media.