Ken Burns and Lynn Novick’s ten-part, 18-hour documentary series, THE VIETNAM WAR, tells the epic story of one of the most consequential, divisive, and controversial events in American history as it has never before been told on film.

Visceral and immersive, the series explores the human dimensions of the war through revelatory testimony of nearly 80 witnesses from all sides—Americans who fought in the war and others who opposed it, as well as combatants and civilians from North and South Vietnam.

Ten years in the making, the series includes rarely seen and digitally re-mastered archival footage from sources around the globe, photographs taken by some of the most celebrated photojournalists of the 20th Century, historic television broadcasts, evocative home movies, and secret audio recordings from inside the Kennedy, Johnson, and Nixon administrations.

THE VIETNAM WAR features more than 100 iconic musical recordings from greatest artists of the era and haunting original music from Trent Reznor and Atticus Ross as well as the Silk Road Ensemble featuring Yo-Yo Ma.

“The Vietnam War was a decade of agony that took the lives of more than 58,000 Americans,” Burns said. “Not since the Civil War have we as a country been so torn apart. There wasn’t an American alive then who wasn’t affected in some way — from those who fought and sacrificed in the war, to families of service members and POWs, to those who protested the war in open conflict with their government and fellow citizens. More than 40 years after it ended, we can’t forget Vietnam, and we are still arguing about why it went wrong, who was to blame and whether it was all worth it.”

“We are all searching for some meaning in this terrible tragedy. Ken and I have tried to shed new light on the war by looking at it from the bottom up, the top down and from all sides,” Novick said. “In addition to dozens of Americans who shared their stories, we interviewed many Vietnamese on both the winning and losing sides, and were surprised to learn that the war remains as painful and unresolved for them as it is for us. Within this almost incomprehensibly destructive event, we discovered profound, universal human truths, as well as uncanny resonances with recent events.”

After a long and brutal war, Vietnamese revolutionaries led by Ho Chi Minh end nearly a century of French colonial occupation. With the Cold War intensifying, Vietnam is divided in two at Geneva. Communists in the north aim to reunify the country, while America supports Ngo Dinh Diem’s untested regime in the south.
President Kennedy inspires idealistic young Americans to serve their country and wrestles with how deeply to get involved in South Vietnam. As the increasingly autocratic Diem regime faces a growing communist insurgency and widespread Buddhist protests, a grave political crisis unfolds.
With South Vietnam in chaos, hardliners in Hanoi seize the initiative and send combat troops to the south, accelerating the insurgency. Fearing Saigon’s collapse, President Johnson escalates America’s military commitment, authorizing sustained bombing of the north and deploying ground troops in the south.
Defying American airpower, North Vietnamese troops and materiel stream down the Ho Chi Minh Trail into the south, while Saigon struggles to “pacify the countryside.” As an antiwar movement builds back home, hundreds of thousands of soldiers and Marines discover that the war they are being asked to fight in Vietnam is nothing like their fathers’ war.
American casualties and enemy body counts mount as Marines face deadly North Vietnamese ambushes and artillery south of the DMZ and Army units chase an elusive enemy in the central highlands. Hanoi lays plans for a massive surprise offensive, and the Johnson Administration reassures the American public that victory is in sight.
On the eve of the Tet holiday, North Vietnamese and Viet Cong forces launch surprise attacks on cities and military bases throughout the south, suffering devastating losses but casting grave doubt on Johnson’s promise that there is “light at the end of the tunnel.” The president decides not to run again and the country is staggered by assassinations and unrest.
Public support for the war declines, and American men of draft age face difficult decisions and wrenching moral choices. After police battle with demonstrators in the streets of Chicago, Richard Nixon wins the presidency, promising law and order at home and peace overseas. In Vietnam, the war goes on and soldiers on all sides witness terrible savagery and unflinching courage.
With morale plummeting in Vietnam, President Nixon begins withdrawing American troops. As news breaks of an unthinkable massacre committed by American soldiers, the public debates the rectitude of the war, while an incursion into Cambodia reignites antiwar protests with tragic consequences.
South Vietnamese forces fighting on their own in Laos suffer a terrible defeat. Massive U.S. airpower makes the difference in halting an unprecedented North Vietnamese offensive. After being re-elected in a landslide, Nixon announces Hanoi has agreed to a peace deal. American prisoners of war will finally come home – to a bitterly divided country.
While the Watergate scandal rivets Americans’ attention and forces President Nixon to resign, the Vietnamese continue to savage one another in a brutal civil war. When hundreds of thousands of North Vietnamese troops pour into the south, Saigon descends rapidly into chaos and collapses. For the next 40 years, Americans and Vietnamese from all sides search for healing and reconciliation.
Funding is provided by:

A Production of Florentine Films and WETA Washington, D.C.
X
X
×
looking for something new to watch?
Sign up for our weekly newsletter & occasional e-alerts to get a heads-up on new videos!
subscribe
We won't bore you, spam you, or give out your address.

×
Discover new documentaries!
Sign up to receive emails that list new PBS documentaries to stream online.
subscribe
We won't bore you, spam you, or give out your address.
× 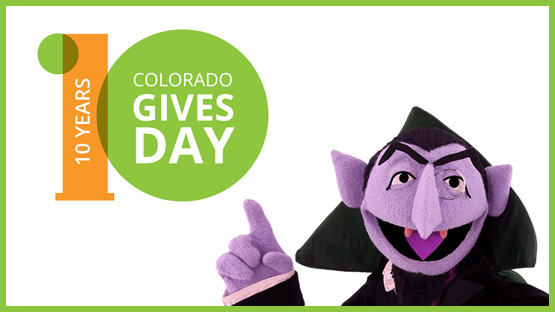 Today is Colorado Gives Day!
Make your gift to CPT12 today and your donation will be MATCHED!
please give now!
You Can Count on Us!
Can We Count on You?
×
STAY CONNECTED!
We promise not to share, rent or sell your address.

×
PBS12 is "masking"
its on-air fundraising drive!
We know our core content is critical to your daily life so we’re skipping our on-air fundraising during this extraordinary time.
support the programs you love now!
×
STAY CONNECTED!
sign up for our emails to get a heads-up on upcoming programs and new videos to watch! 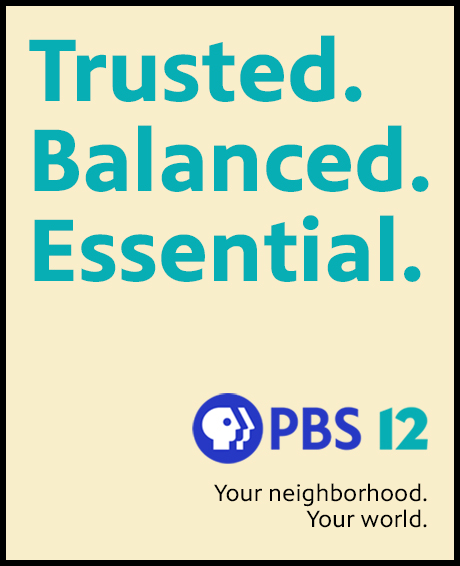 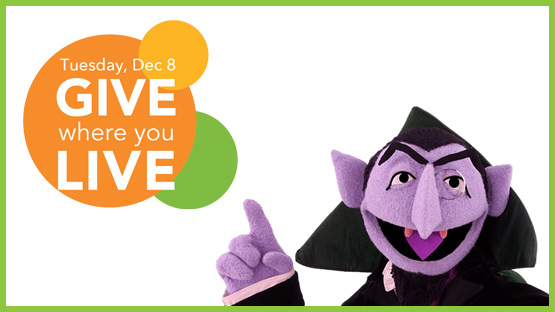 Every day – on-air and online – we’re there for you and everyone in our community.
please give now!
You Can Count on Us!
Can We Count on You?
Today is Colorado Gives Day! 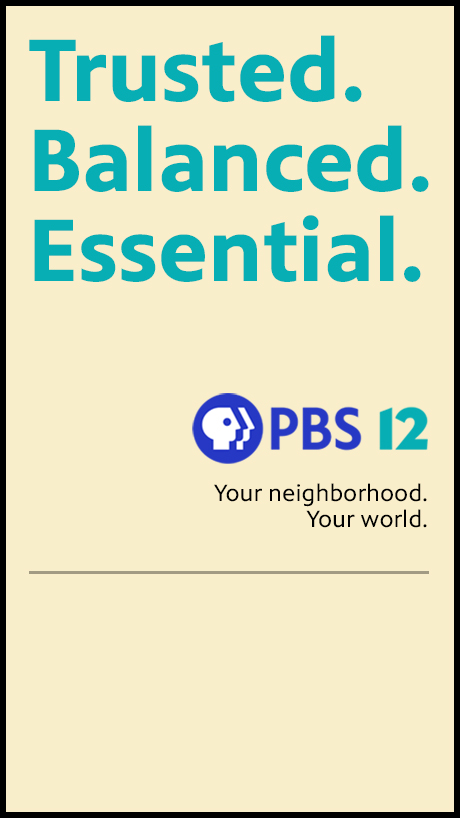 donate now
×
Remember you can deduct up to $300 of charitable giving this year, thanks to a special tax provision.
Make your gift before December 31 to qualify and have it doubled!