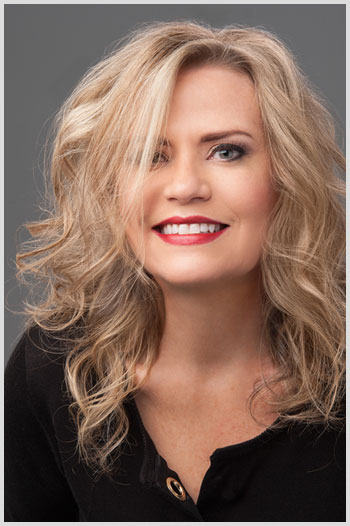 what Shari does at PBS12

Shari has worked in fundraising and non-profit media for over 20 years with a background in TV Production. She is a creative and strategist who develops and adapts content and storytelling for multi- channel distribution that connects people to important causes and inspires them to take action. Experience includes fundraising and marketing for PBS12 Denver, Rocky Mountain PBS, and University of Denver; delivering precedent setting productions for MTV and VH-1 in New York; expanding production and international exposure for Human Rights Concerts in Paris, France; and production, hosting and marketing for the alternative music video series, TELETUNES. Shari also works as an independent consultant and holds a Bachelor of Arts in Communications from University of Colorado, Boulder.