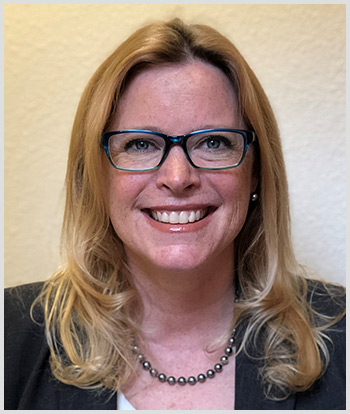 Kim Carver has over 30 years of experience in leadership, predominantly in cable and satellite sports television. She launched 11 television networks globally, starting in Hong Kong, then on to Australia, followed by Singapore, where she worked overseas for the News Corporation and ESPN brands for over 15 years.

She returned to the U.S. in 2006 to launch The Mountain West Sports Network as its first General Manager. In 2011, Carver moved to Altitude Sports as their President and CEO and concurrently served on the World Fishing Network board. In July of 2013 she was asked by the board to step in and become the President and CEO of the World Fishing Network, running two networks concurrently.

In January 2015, Carver left her role at Altitude Sports and the World Fishing Network to launch her own endeavor, The Leading Network, helping organizations understand and improve their culture. Carver joined Human Advantage in 2019 in the capacity of Principle, Culture Development working with sports organizations.