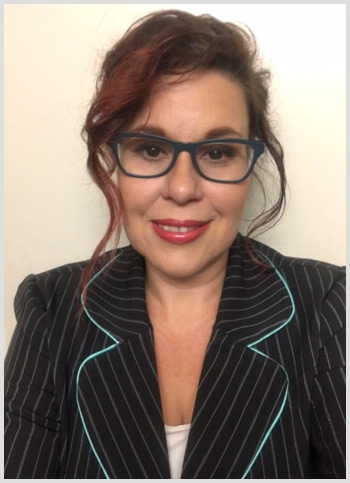 what Heather does at PBS12

Heather is a proud public media advocate and has worked in the industry for over 20 years. As Director of Production for PBS12, she oversees several projects – most notably, the EMMY nominated magazine series, STREET LEVEL and the music and comedy variety show SOUNDS ON 29TH. The most rewarding part of her career is being able to give voice to the local community in meaningful ways.